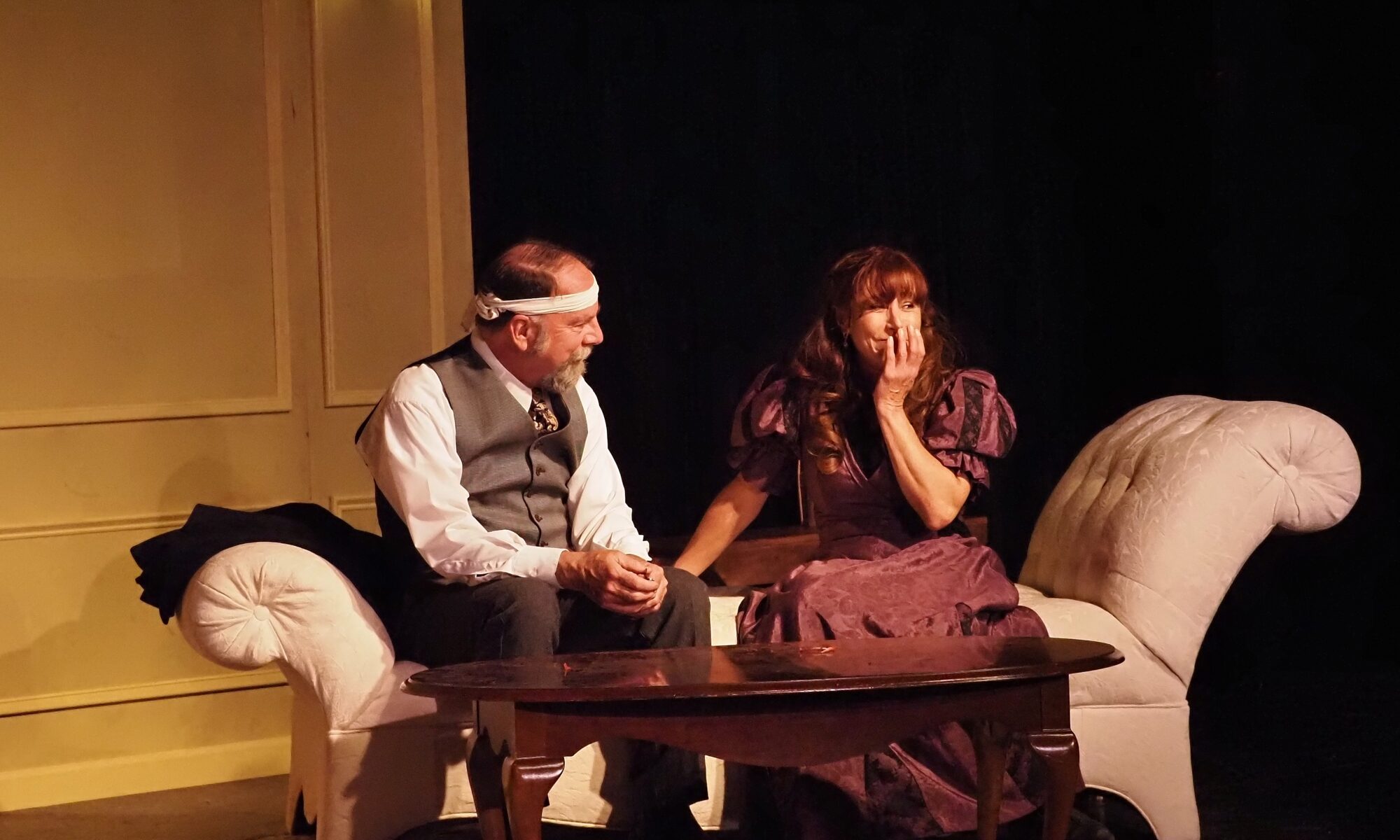 A stately 1879-era living room, complete with divan and chandelier, sets the stage for this four-person drama at the intimate 99-seat Novato Theatre Company: “A Doll’s House Part 2” written by Lucas Hnath as a continuation of Henrik Ibsen’s original. It’s a winner.

Hnath has created this sequel adroitly using four original characters. It is not necessary to have seen Ibsen’s original play to follow the plot of “Part 2.” This story, like the original, vacillates between uplifting and troubling in its examination of gender and society’s rules.

The die is cast when Torvald tells Nora “There’s the door. I know you know how to use it.”

This story, like the original, vacillates between uplifting and troubling in its examination of gender and society’s rules. 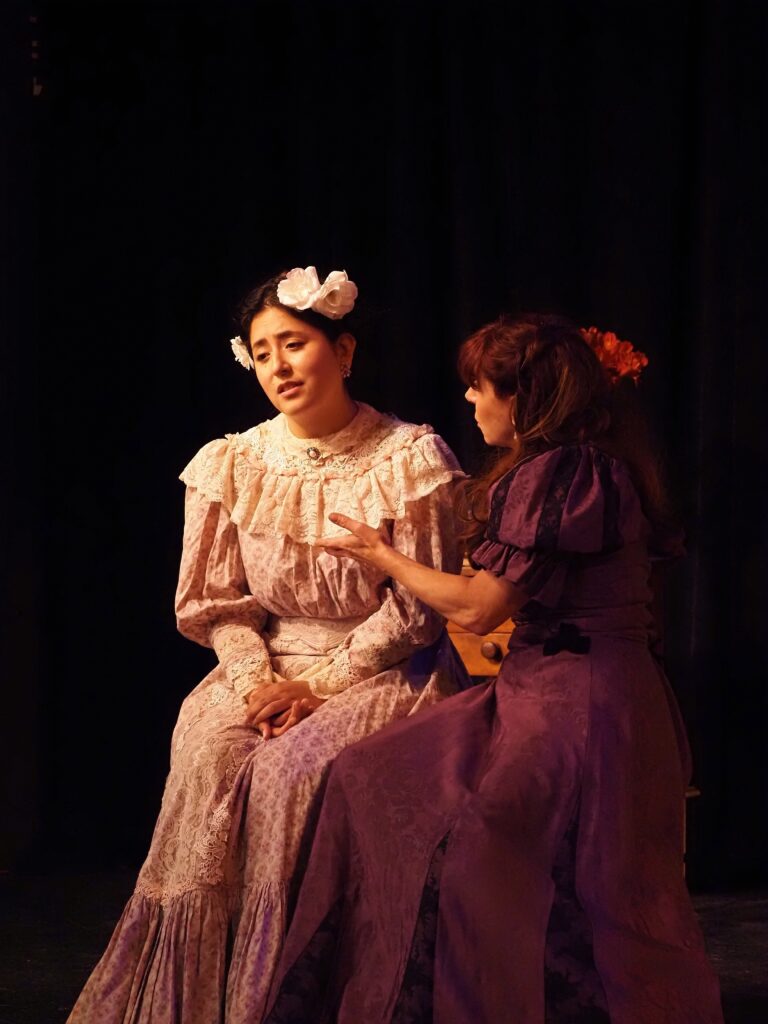 Director Gillian Eichenberger has pulled astounding performances from her well-experienced acting ensemble, lending depth and validity to their roles.

Nora, a determined and now successful woman of substance, returns after 15 years to her former home. She had walked out on her husband and young children in a quest to find a life that had purpose and passion. When award-winning Alison Peltz takes the stage as Nora, she imbues her with near-manic confidence, sure in her conviction of emotional decisions made so long ago.

As Nora initially shares her past with aging Anne Marie, the nanny beautifully portrayed by veteran Shirley Nilsen Hall, the question explodes: Why has Nora returned?

Nora’s husband Torvald unexpectedly shows up, and the biting recriminations begin. Torvald’s anger at Nora’s past behavior bubbles to the surface in a solidly convincing performance by Mark Clark. Nora wants something and displays herself to be self-centered and manipulating. Torvald says no.

Can Nora’s daughter Emmy, now grown, help convince Torvald to give Nora what she wants? The role is convincingly enacted by young Jannely Calmell, who stands up to Nora’s sly suggestions.

How will this remarkably written drama end? The die is cast when Torvald tells Nora “There’s the door. I know you know how to use it.”

Covid checks and masks required as of this writing.