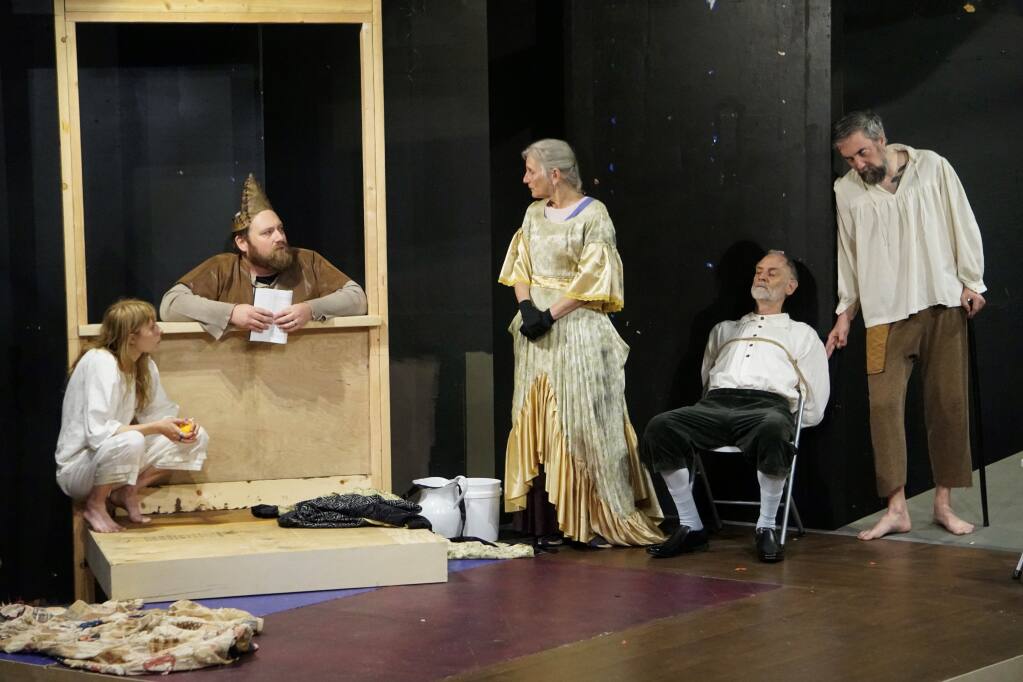 By Nicole Singley and Barry Willis

Novelist Kurt Vonnegut sometimes joked about his “vector analysis” approach to understanding stories, in particular the trajectories of primary characters.

For example, Cinderella’s personal vector moves like a rollercoaster through peaks of hope and valleys of despair, ultimately ending on a high note. Her arrow repeatedly goes across the “zero axis” between darkness and light. Many other stories take place entirely in the dark, without ever entering the light. Kafka’s “Metamorphosis” is one, in which a young man named Gregor Samsa, despised and reviled by his entire family, wakes up one morning to discover that he’s been transformed into a giant cockroach.  The murderous rampage that is Shakespeare’s “Macbeth” similarly takes place entirely in the dark. There’s nothing uplifting in the script, and no possibility of a happy outcome. The fact that the whole affair is miserably depressing hasn’t hampered the play’s enduring popularity. Nor has it impaired “Sweeney Todd,” a show that’s performed with inexplicable regularity.

“One Flea Spare” is a deep probe into the dark side of human existence….

Naomi Wallace’s “One Flea Spare” is in this tradition.  A depiction of four people forced to quarantine in an upscale London home during the Bubonic Plague of the 17th century, it begins morosely and gets darker from there. Director David Lear and his excellent group of performers at Sebastopol’s Main Stage West don’t try to gussy up Wallace’s dim view of humanity but bore into the historical and emotional darkness like coal miners eager for work. Allusions to the COVID pandemic weren’t intended by the playwright, but are more than appropriate today.

The setup is simple: people are dying in droves and the city has commissioned some enforcers to keep those still symptom-free indoors at home until officials deem it safe for them to come out. Kevin Bordi plays one such enforcer, a good-natured oaf called Kabe, who visits the Snelgrave home to nail closed the shutters so that no one can escape.

The four spend the next 28 days together in the dank house (set design also by Lear) getting to know more than they ever wanted to learn about each other, confessing things that might best be kept unspoken, and violating all kinds of social norms. Familiarity leads to contempt, as the old adage has it, and contempt leads to malicious violence, details of which won’t be shared here.

Such scenes add dimension to the overwhelming darkness. Some viewers may feel compassion for all but the house’s master, and may enjoy a strange sense of delight when the others band together to strip him of his power. 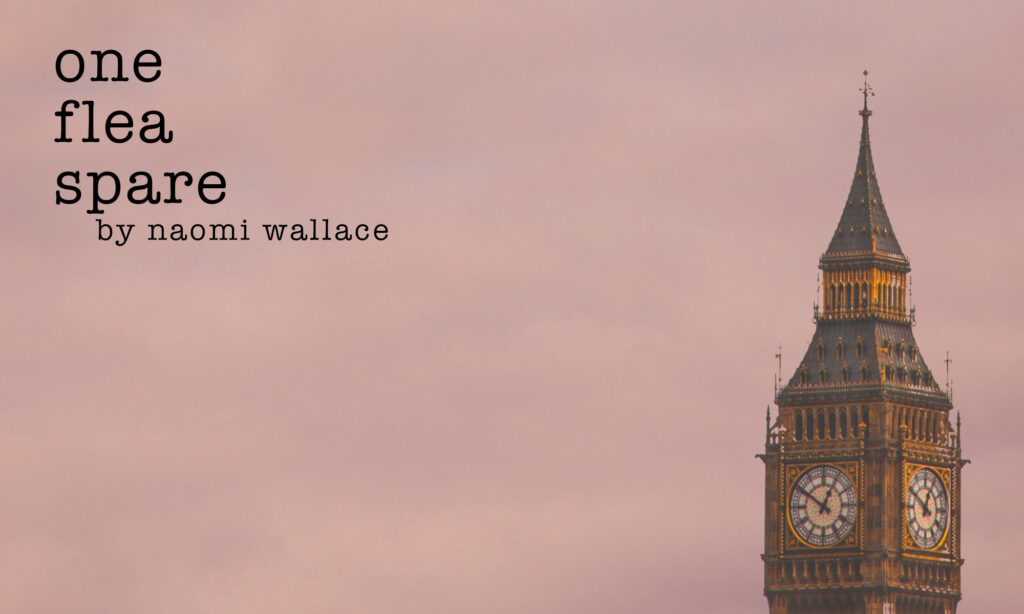 It’s a beautiful bit of symbolism. All three had suffered greatly under men such as Snelgrave—the sailor’s forced military service destroyed his personal life, the servant girl literally lived under the control of her masters, and the wealthy lady of the house spent her life trapped in a dead and hostile marriage. The bizarre quarantine situation throws these three unlikely people together and enables them to challenge the power structure that has ruled their lives. Their joy, of course, is terribly short lived.

“One Flea Spare” is not a fairytale, but there is a bit of light peeking through the darkness. The production doesn’t feel like a month in quarantine, but theatrical magic does its work to convey an overriding sense of fear and claustrophobia, stretched out long enough to give the audience a taste of house arrest and an appreciation for the freedom of simply walking outside into the open air.