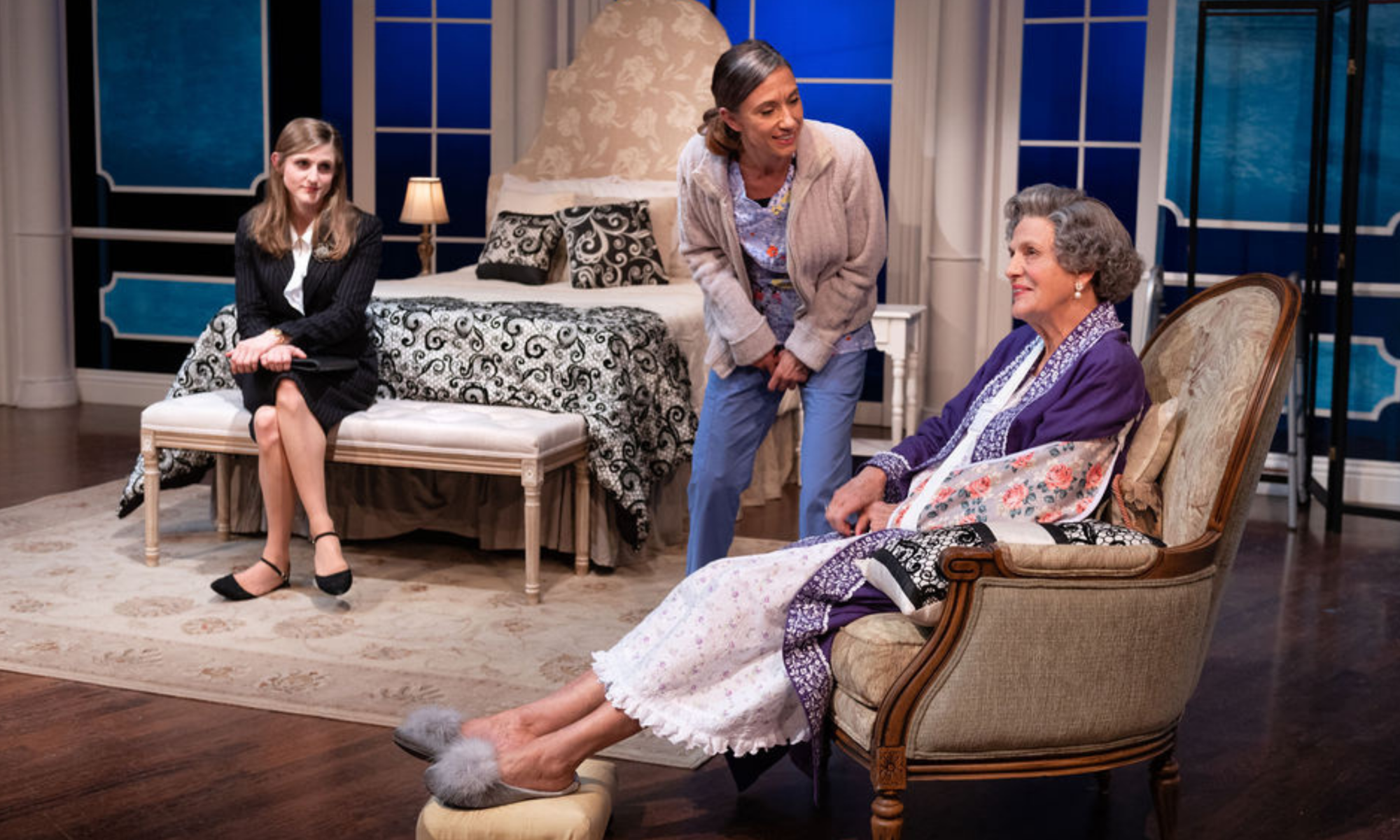 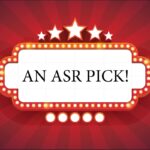 Anyone who’s dealt with elderly-parent issues will find much to enjoy in “Three Tall Women” at Cinnabar Theater through April 24.

Laura Jorgensen astounds in Edward Albee’s oddly-constructed two-act play. In the first act, she appears as a resident of an upscale retirement complex, nicely rendered by set designer Brian Watson. She’s engaged in what’s almost a monologue with a caretaker played by Amanda Vitiello, and a law firm representative played by Tiffani Lisieux, who’s there to prompt her to pay attention to mail and messages.

None of the characters have names but are instead designated simply A, B, and C, respectively, by playwright Edward Albee. Best known for skewering American upper-middle-class intelligencia (“Who’s Afraid of Virginia Woolf?” and “A Delicate Balance” among his many creations), Albee continued the tradition with 1994’s “Three Tall Women,” minus the blackout drinking common to his earlier works.

Director Michael Fontaine has gotten an excellent performance from this three-woman cast; in other hands, the script might have proven too difficult…

Albee reportedly said that he derived most of his characters’ dialog from listening to his parents’ cocktail parties. It’s as authentic as it can be in this show. Jorgensen riffs continually and brilliantly, confusing past and present, bouncing back and forth between lucidity and incoherence, hilarity and despair. It’s a stunning act of theatrical mastery. She manages her heavy line load adroitly, with only a bit of help from Vitiello and Lisieux.

If there are glitches in her recital, they’ll be obvious only to those who know the script word-for-word—Albee included plenty of intentional glitches in her speech, as might be expected from a ninety-something woman talking to a captive audience. As delivered, it’s all quite realistic old-person stream-of-consciousness. Vitiello and Liseux basically function to get her back on track when she goes off the rails, which is often, and often hilarious.

All three reappear in the second act, as the same woman (“A”) at differing ages—92, 52, 26—in a postmortem discussion of her life as they hover over her bed, as insightful in its own way as the long meandering riff that occupies the first act.

Director Michael Fontaine has gotten an excellent performance from this three-woman cast; in other hands, the script might have proven too difficult. Lisieux was a welcome newcomer for this reviewer, one eager to see what she does next. Vitiello demonstrated a delightful flexibility—playing essentially two characters, neither of them resembling each other or the ditzy Long Island neighbor that she played in “Cry It Out.” And Jorgensen may be the North Bay equivalent of a national treasure. The veteran actress (“House of Yes,” “Ripcord,” many more) is amazing and wonderful in “Three Tall Women.” Her performance alone puts it over the top.