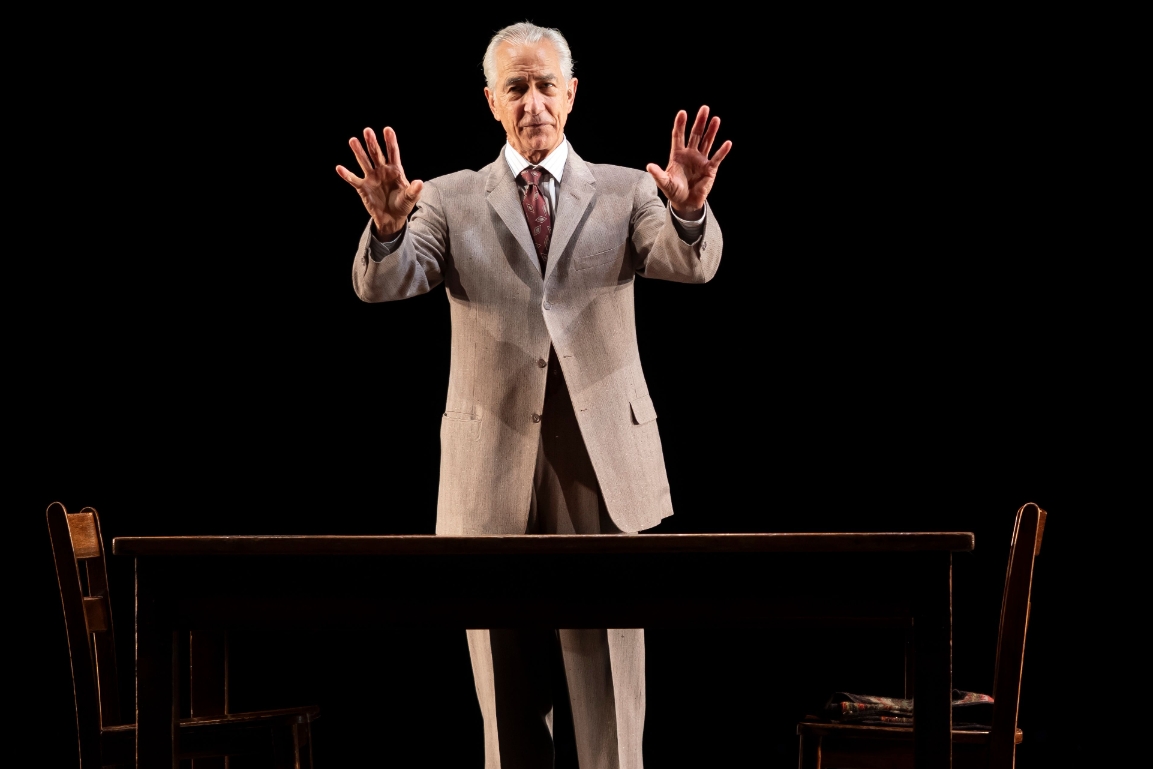 As I sat watching this remarkable production at Berkeley Rep’s Peets Theatre, I was filled with my own vivid memories of living in Germany for my junior year in college, and a trip I took to Dachau.

This was in 1966, only 20 years after the end of the war, and the camp was still structured as it had been when the Allies liberated it. I was 19 and have rarely spoken of my reactions to being in the Konzentrationslagers, sitting one of the remaining bed frames where hundreds were kept in the bitter cold awaiting their impending death, and then peering into the still remaining ovens where thousands were incinerated.

Dachau is a suburban town of Munich with a single railway leading to disembarkation center for the prisoners. The idea that no one knew was impossible to grasp. If I could smell the scents of the city in the cold alpine air, how could the citizens NOT smell the death of humanity? They did and they chose to ignore it, pushing it aside in an “It has nothing to do with me!” or “We just did not know!” firm attitude.

For 35 years, Polish Catholic Jan Karski was silent. He was a courier sent by the Polish government in exile to view what was happening to the millions of Jews who were disappearing from the ghettos. The great Elie Weisel invited Karski (a professor at Georgetown University) to speak at a conference on the liberation of the camps, and Karski finally opened up, retelling in harrowing detail what he witnessed.

The recounting, put together by writer/professor Derek Goldman and his then student Clark Young began as a class project and then with the divine casting of Goldman’s friend and Oscar nominee David Strathairn, the play took root. With a gorgeous and very specific lighting design by Zach Lane and subtle music of Roc Lee, we enter the world of the play in our minds and hearts.

As Strathairn morphs in performance into the numerous voices of those Karski encountered, including FDR, Britain’s Anthony Eden, Winston Churchill, and various Dutch, Polish, German, and French people with whom he spoke and, of course Karski himself, we are both astounded by 73-year-old Strathairn’s versatility, physicality and ease, but also left in tears by what he conveys.

With the current rise of nationalism, antisemitism, and racial injustice in the world today and of course in the USA, The Lesson of Jan Karski arrives at the most opportune time. It is time not just to reflect, but more importantly to speak out. For 35 long years, Jan Karski did not, and then in a torrent of pain revealed his anguish.

The play and David Strathairn’s vivid portrayal give us a doorway to our souls of necessity allowing us not just to view what we see, but to activate with words and deeds our own battle for truth. 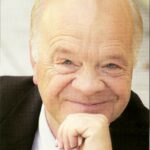 ASR Contributing Writer George Maguire is a San Francisco based actor and director. and a voting member of the SF Bay Area Theatre Critics Circle. He is a Professor Emeritus of Solano College. Contact: gmaguire1204@yahoo.com