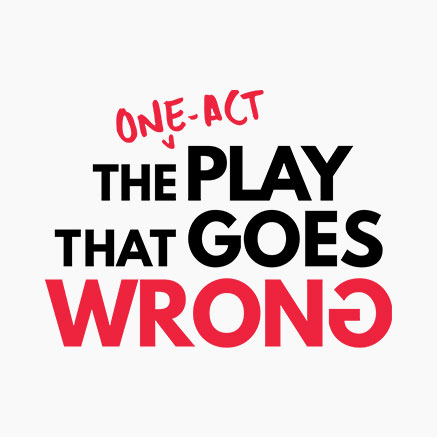 In an era when so many live entertainment venues have closed down, how encouraging it is that a new one has opened: The California Theatre of Santa Rosa, California.

Before the end of 2022, the cabaret-style venue will host blues music, comedy nights, cabaret, a solo show, soul music and a “Mardi-Gras Style” New Year’s Eve party on Dec. 31. Unlike many other Bay Area theaters, The California offers beer, wine, cocktails and a menu of snacks, plus pizza and salads.

The California is also the new home of Left Edge Theatre, featuring through November 20, the hilarious farce, The One Act Play That Goes Wrong. It’s a condensed version of the comedy-collective Mischiefs’ world-famous The Play That Goes Wrong that originally premiered at the Old Red Lion Theatre in London in 2012 and went on to win the Olivier Award for Best New Comedy.

This production is a classic 1920s murder mystery, involving the totally inept and accident-prone Cornley Polytechnic Drama Society, attempting to stage a production of The Murder at Haversham Manor. A police inspector has been sent to a country manor to investigate a mysterious death. It might be murder and everyone is a suspect in this Monty Python-style riot.

With falling props, missed cues, forgotten lines, hilariously mispronounced dialog, slapstick antics and a secret romance, the whole sidesplitting debacle ends with a total collapse of the set. Giving away the ending is of no consequence in this case because everyone (except of course the play’s characters) can clearly see what’s coming . . . and it does. 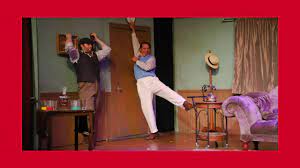 The secret to success for this type of show is in the actors not playing it for laughs but being absolutely serious and in the moment, no matter what happens, allowing the audience to split their sides with laughter. That’s exactly what they did on opening night. Well directed by North Bay theater veteran, actor/director David L. Yen, the terrific eight-person cast all manage to find the foolishness in every turn.

A big welcome to The California! This theatergoer hopes that it finds its audiences and that it thrives in the Bay Area. 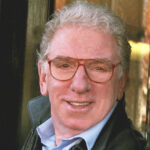