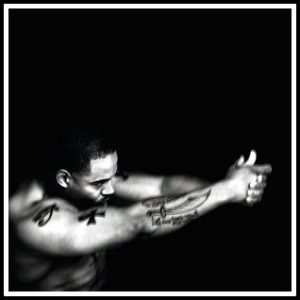 In Cops and Robbers, Mr. Jinho Ferreira plays 17 wildly different roles including a self-centered news reporter, a black activist, an amazingly comic white conservative talk show host, a judge, and a hyped-up police department sergeant. The plot of this 90-minute, one-man theater piece turns on the now all-too-familiar topic of an officer-involved shooting, with the host of characters morphing in and out of the show to tell the story from each person’s perspective.

To be fair, the production needs some minor editing/tightening, more consistent lighting, better microphone management, and a re-designed opening video montage that better engages the audience.

Yet, it is a damned important piece of theater, well rendered by an actor/playwright focused on asking essential questions through his writing, storytelling, and acting.

Typically, a play review discusses what the production is about. I believe in this case it is equally important to discuss what this play and performance is not.

Mr. Ferreira endeavors to go beyond right/wrong, white/black, yes/no and stereotypes to lead the audience beyond themselves to a new level of understanding; to see reality as it is and not as we think it is, or would like it to be.

This reviewer places lots of value on craft. As an actor, I applaud his work. As a writer, I’m amazed at the subtlety of his script. As a director, it would be an honor to work with a talent as powerful and singular as Jinho Ferreira. As an audience member who has experienced Mr. Ferreira’s craft and heard the messages of his play, my take-away—my responsibility—is to spread the word of this singular achievement.

Rating: Four-and-a-Half out of Five Stars