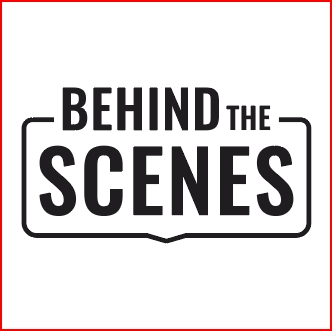 Hello! Welcome to ‘Behind the Scenes’ — Just page down and read a hand-curated group of updates on theater goings-on!

The spirit of the holidays is brought to life with beautiful dancing, magnificent scenery and imaginative costumes. Cheer on Marie and her soldiers as she rescues the Nutcracker Prince from the evil Rat King and then soar with our dancing snowflakes to the Land of Sweets where luscious treats await.

The Oakland Symphony along with the Piedmont East Bay Children’s Choir bring Tchaikovsky’s magnificent score to life. Graham Lustig’s The Nutcracker will be the highlight of your holiday season!

** thanks to SF Chronicle Datebook

The iconic myth of Orpheus and Eurydice comes to life in a new production of Gluck’s energetic, lyrical opera.

The New Yorker said, “The countertenor of the moment, Jakub Józef Orliński, is a stylish singer with an angelic, unforced sound…”

** with thanks to SF Chronicle Datebook

Pretty Woman the film was an international smash hit when it was released in 1990. Now, 30 years later, PRETTY WOMAN: THE MUSICAL is “Big romance and big fun!” (Broadway.com). “Irresistible! A romantic fantasy. A contemporary fairy tale,” says The Hollywood Reporter. Opens March 2023.

>> Music-Added to Shakespeare’s “As You Like It” Tears the Roof Off at SF Playhouse!

SF Playhouse presents the imaginative and exhilarating hit musical adaptation of William Shakespeare’s As You Like It. This rollicking tale follows exiles making a new life in a strange new place, further complicated by lovers-in-disguise, features an original folk-pop score by Shaina Taub.

The new musical transforms the Bard’s beloved comedy into an exuberant testament to acceptance and diversity, serving as an apt reminder of what’s possible in today’s divisive era.

Amélie is an astonishing young woman who lives quietly in the world, but loudly in her imagination. She secretly improvises small, but extraordinary acts of kindness that bring happiness to those around her.

But when a chance at love comes her way, Amélie will have to risk everything to say what’s in her heart. Based on the much loved and five-time Oscar nominated film, Amélie is a feel-good musical filled to the brim with colorful observations and whimsical wonderings.

Join Amélie as she finds her voice, discovers the power of connection, and sees possibility around every corner.

Put a little horror in your holiday season this year! Everybody’s favorite carnivorous plant is ready to devour San Francisco’s Chinatown in a reimagined production that lends this uproarious cult-classic musical a delicious local flavor. 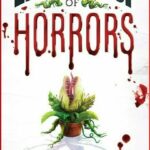 Follow meek florist Seymour Krelborn as he makes a Faustian bargain with the world’s most vicious vegetation and learns that fame and fortune can come with a grisly price. From the iconic team behind Beauty and the Beast and The Little Mermaid, it’s sure to be a bloody good time!

** with thanks to American Theatre, Westside Theatre (NYC)

>> Hysterical “the Book of Mormon” Opens in Bay Area!

This outrageous musical comedy follows the adventures of a mismatched pair of missionaries, sent halfway across the world to spread the Good Word.

With standing room only productions in London, on Broadway, and across North America, The Book of Mormon has truly become an international sensation. Contains explicit language.

** with thanks to theatermania

Boasting such classic songs as “I Could Have Danced All Night,” “The Rain in Spain,” “Wouldn’t It Be Loverly” and “On the Street Where You Live,” MY FAIR LADY tells the story of Eliza Doolittle, a young Cockney flower seller, and Henry Higgins, a linguistics professor who is determined to transform her into his idea of a “proper lady.” 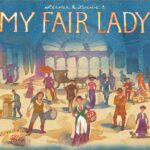 But who is really being transformed?

** with thanks to theatermania 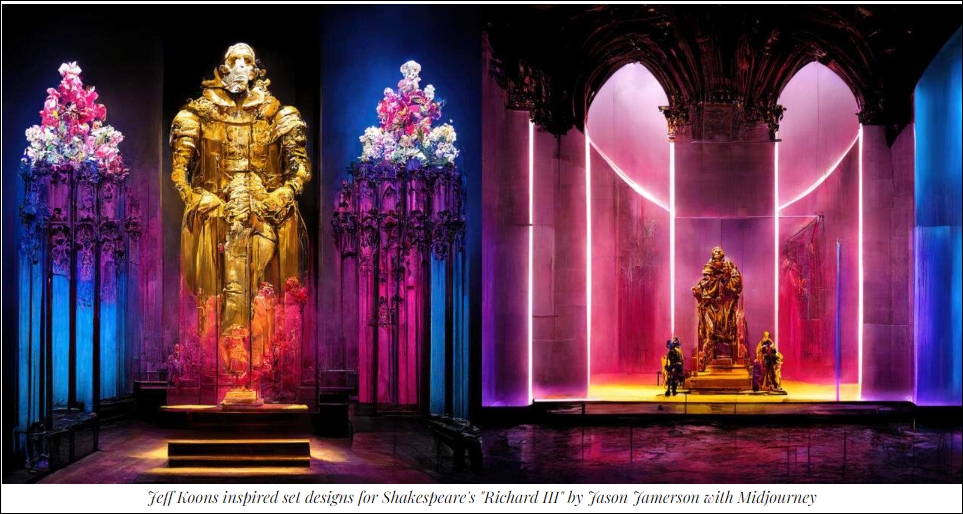 According to Michael Schweikardt, Artificial Intelligence (AI) is coming to a theater design plan near you soon!

Michael Schweikardt says, “Lately, I have been seeing examples of Jason Jamerson’s theatrical design work on Instagram – images he has made in collaboration with Artificial Intelligence apps…”

For the rest of the story, go here: https://thetheatretimes.com/imagine-artificial-intelligence-comes-to-theatrical-design/

** With thanks to The Theatre Times

>> It’s That Time of Year: ACT’s “A Christmas Carol” in The City 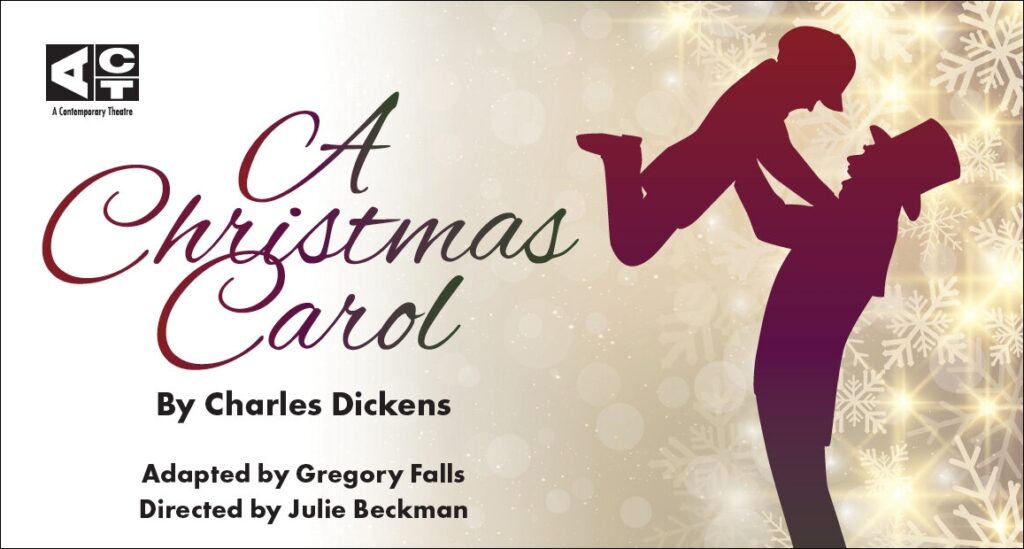 Featuring a lively cast of dozens, delightful music, gorgeous costumes, and those deliciously spooky ghosts, this version of “A Christmas Carol”—adapted by Paul Walsh and Carey Perloff and directed by Peter J. Kuo, based on the original direction by Carey Perloff—stays true to the heart of Dickens’s timeless story of redemption and brings a playful sensibility to his rich language.

“A Christmas Carol” is a cornerstone of the A.C.T. repertory and has become a holiday tradition for families all around the San Francisco Bay Area.

03OCT2022 — The Island of Crete in 1900. Archaeologists unearth tablets with mysterious writing. It may hold the secrets of the legendary Labyrinth, the Minotaur, and Ariadne, who helped the hero Theseus kill the beast.

A working-class woman in New York and a rich male architect in London made history solving the mystery. But versions of that history differ. And they both faced tragedy.

It’s a mystery of revealing ancient truths, righting historical wrongs and the subversive fun of ditching the old versions to make history today.

13SEP2022 – According to sanfranciscotheater.com, “All aboard this exhilarating new show devised by The 7 Fingers Arts Collective Artistic Director Shana Carroll, pulling into the A.C.T’s Geary Theatre!

A visual feast, Passengers is a train full of bustling humanity on a journey through plains and valleys, depicted by an astounding display of dance, music, theatre, and breathtaking circus arts.”